I was the guest on Warren TV's "The Spotlight" yesterday. It was so nice of them to ask me to be on the show! We did a mini runway show, featuring 6 looks. Check it out here! 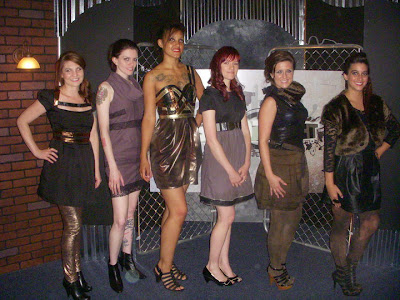 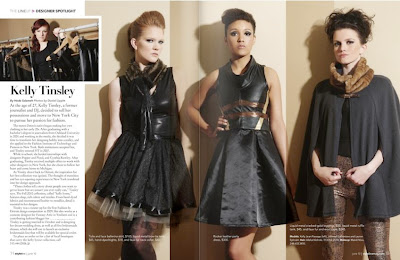 I am the featured designer for June. :) I'm so happy with how the article and photos turned out. Thanks so much Hoda Salameh and Daniel Lippitt, and also thanks to the editor Karen Buscemi. In addition to the article on pages 34-35, they also covered my fashion show on March 20th. So great. I <3 you Styleline!!!

I have also launched my Etsy shop. I will be putting up last year's marked down items all week, and the Fall 2010 Collection should be up by the end of next week. 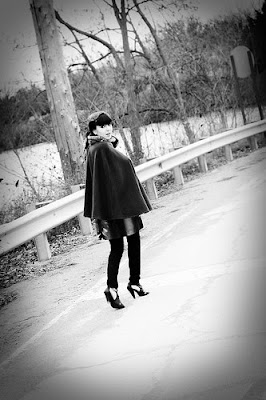 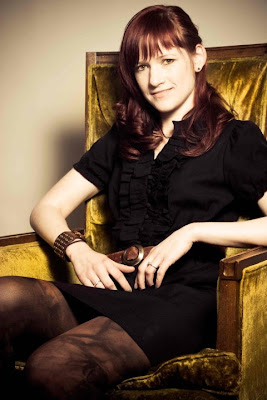 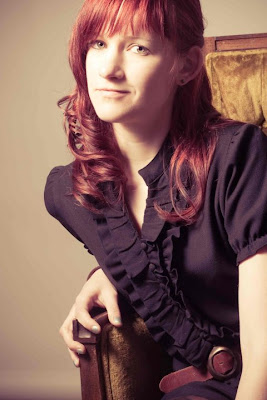 Just two more weeks until the June issue of Styleline Magazine comes out - I'm the featured designer, and can't wait to see how the article turned out. Stop by your local Barnes and Noble or Borders Books to check it out.
Posted by woooo at Tuesday, May 18, 2010 No comments: